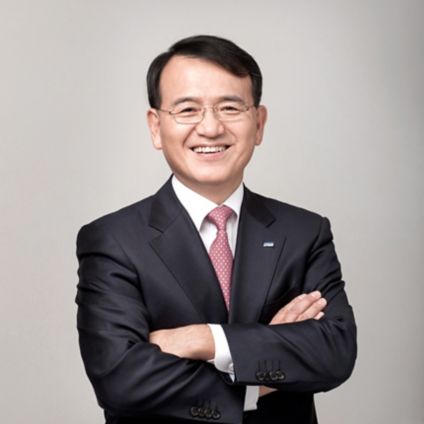 Mr. Kim joined KPMG in 1981. During his career, his experience includes audits of Korean and multi-national financial institutions and financial due diligence services for a variety of cross-border deals involving merger and acquisitions of major Korean financial institutions. Also, he has been heavily involved in financial sector restructuring in Korea since the Asian financial crisis in the late 90’s. In addition, he has extensive experiences in areas of US GAAP conversions and SOX 404 assistance work for financial holding companies in Korea which are listed on NYSE.

In particular, he has successfully led IFRS conversion groups in KPMG Korea to assist major Korean financial institutions including KB Financial Group, Korea Exchange Bank, NongHyup Bank and Samsung Securities with their adoption of IFRS. Also, he has served as a Joint Regional Coordinating Partner of Financial Services in ASPAC from 2007 to 2011 in addition to being a member of ASPAC Board and Global Board.

He had overseas assignments in the U.S. in KPMG’s San Jose Office from 1989 to 1991 as well as KPMG’s U.K. London Office from 1991 to 1992. During this period, he serviced many Korean banks and securities companies operating in U.S. and U.K.