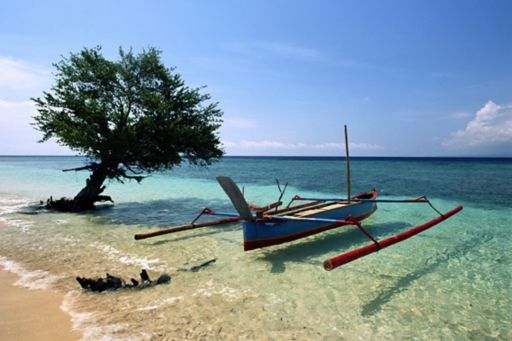 The Survey results corroborate the findings of our 2013 Caribbean Hotel Benchmarking Survey which identified encouraging signs of growth returning to our region. Key performance indicators of occupancy, ADR and Rev PAR are all up this year and hoteliers are more confident about the future than at any time since 2010 when we first started this initiative.

Nearly half of respondents believe 2014’s operational performance will ultimately be better than 2013 and most expect meaningful growth to return in 2015 or 2016. Furthermore, taken as a whole, the number of Caribbean stop-over arrivals has increased, although admittedly not in every Caribbean country. Cost saving measures, hard won during the downturn, appear to now be embedded as both departmental and undistributed costs have increased by less than revenue, leading to welcome increases in gross operating profit. So overall, there is a lot of positive news to report.

The tourism, leisure and travel sector has been experiencing challenging issues lately.

© 2023 KPMG, a Cayman Islands partnership and a member firm of the KPMG global organization of independent member firms affiliated with KPMG International Limited, a private English company limited by guarantee. All rights reserved.