Set against the backdrop of global pandemic which has dealt a severe blow to the world economy, the Union Budget 2021-22 seeks to get the Indian economy back on the track of sustainable growth. The budget addresses the economy’s need of the hour without too much of a burden on taxpayers. The government has continued its initiatives towards consolidation, simplification and ease of conditions and processes. Backed by the positive announcements, one hopes to see the economy well poised to surge ahead in its growth. 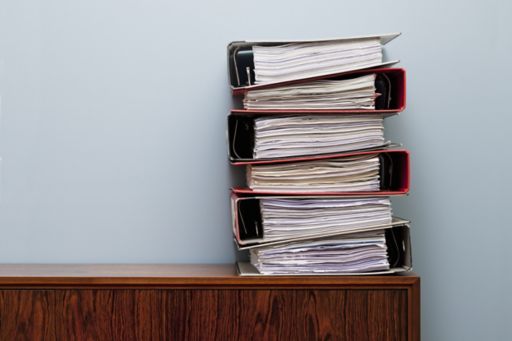 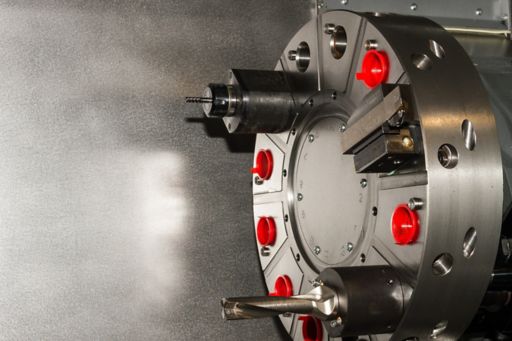 Manufacturing for the world

Beset by problems of low productivity and the availability of cheaper import substitutes, the manufacturing sector’s share in India’s GDP has remained range bound for the past 20 years. While the pandemic has spurred interest in India’s domestic manufacturing ecosystem, the journey has just begun. Providing easier access to land, boosting R&D and legal infrastructure, and further investment in re-skilling efforts are just a few of the pre-requisites for India to achieve its goal of becoming a global manufacturing hub.

Over the last few decades, India has made significant advancements in the way healthcare is delivered in the country. The biggest health emergencies of our times have not just laid bare the myriad challenges and gaps in our health system but also highlighted the importance of investing in ‘well-being’ at both personal and system level. It has ushered in an era of digital and technological innovations and advancements that is expected to help communities fulfil the requirements at a much faster pace. 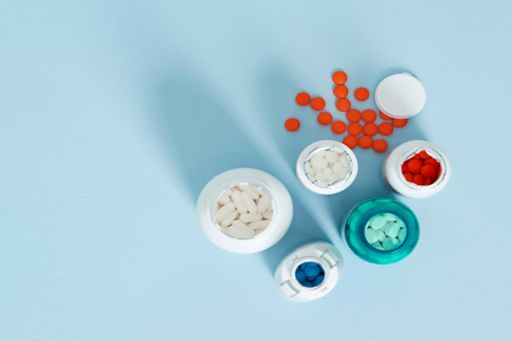 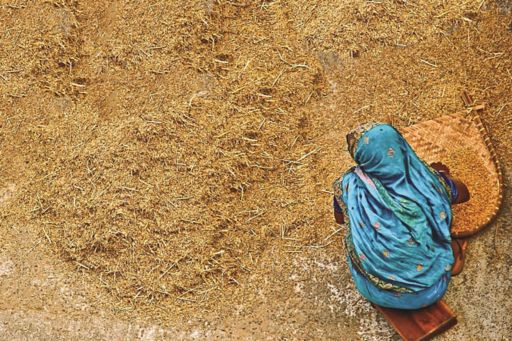 2020 brought us face to face with problems that were common to all of humanity and were largely ignored or undermined previously. In order to deal with these challenges effectively, developing resilience and being prepared is becoming a major focus for policy makers, government and industry. The Indian agricultural sector has shown immense resilience all through these tough times. Support from policy makers and government further contributed to the sector’s health during the year.

An era of boom in Indian higher education beckons

India has the largest number of students in the world at 315 million. The autonomy prescribed in NEP 2020, including the key decision to move away from affiliated colleges, might help world-class universities emerge in India. With technology and collaborations, India’s universities would be the source of learning from across the globe for Indian students. This might also reverse the trend and increase the number of international students who choose Indian universities as their destination. 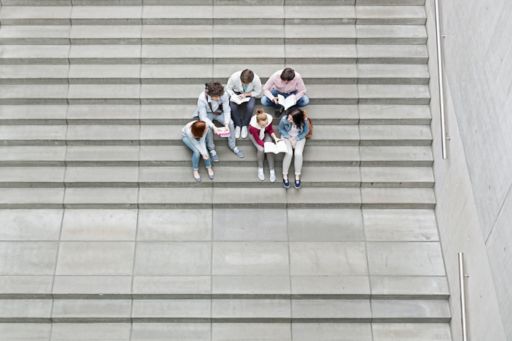 Quality 4.0 – road to excellence in the digital world

Technological advancements in the last decade have given rise to a new industrial revolution: Industry 4.0. This revolution has been powered by disruptive technologies and their exponential growth, which have led to dramatic changes in the workforce and the markets that organisations serve. Technologies that collectively contribute to Industry 4.0 have been nothing less than transformative. Enhanced transparency, automated operations and high-quality data-driven insights can be used to achieve a culture of excellence.