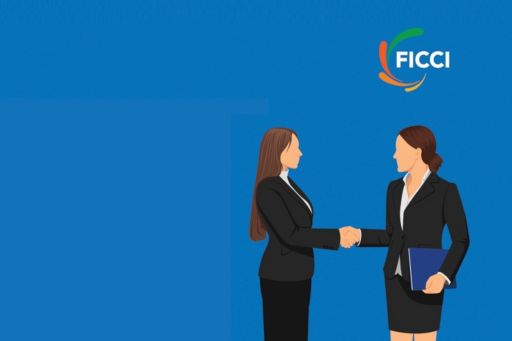 Direct Selling is a rapidly expanding distribution channel for marketing various goods and services. Even though it is a relatively new industry in India, in less than two decades it has provided self-employment opportunities to more than 5 million people.

Through this report, KPMG in India brings out Direct Selling’s contribution to social and economic development in the country. The industry’s contribution to the country can be mapped to several flagship schemes by the Government of India in the past two years. Direct Selling has been playing a significant role in Skill India by providing employment opportunities and imparting soft skills and marketing and leadership trainings to the 5 million plus people in its network. It has also contributed immensely to the Make in India, the Digital India and the Startup India initiatives of the Government and in empowering the women of the country. The industry continues to innovate and invest in these initiatives