The Services Sector is increasingly becoming critical to the development trajectory of a country. 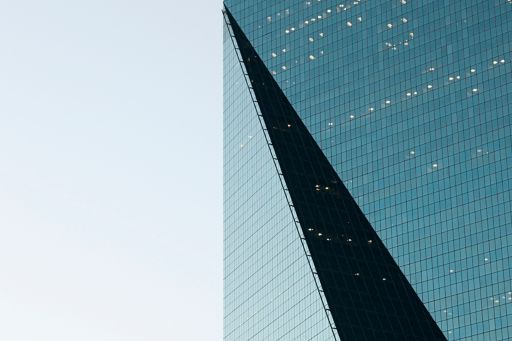 The World Bank has found that the sector’s contribution in poverty alleviation is greater than that of agriculture and manufacturing. The CII-KPMG ‘The Indian services sector: Poised for global ascendancy’ report launched today at the second edition of Global
Exhibition on Services (GES) highlights that in the year 2014-15, the
sector contributed about 61 per cent to India’s GDP, growing strongly at
approximately 10 per cent per annum, making India the second fastest growing services economy in the world. India’s share in global services exports was 3.2 per cent in 2014-15, double that of its merchandise exports in global merchandise exports at 1.7 per cent, placing India in the eighth place currently amongst the top ten exporters of service in the world.