Decoding Housing for all by 2022

Decoding Housing for all by 2022 -India's commitment to

The central government aims to provide housing to all its citizens by the year 2022. The vision entails development of about 11 crore housing units, including the current shortage of about six crore units. This development is estimated to need investment of more than USD2 trillion, which translates to about USD250 to 260 billion annually, more than double the annual investments witnessed in FY14. 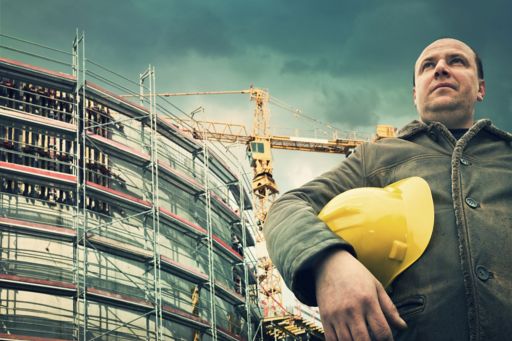 About 85 to 90 per cent of the total investments would be required for
developing urban housing, where development costs are high due to factors such as land prices, construction cost, fees, and taxes. Within urban housing, it is the affordable housing (houses for EWS/LIG households) which require attention on priority basis, as it alone would require about half of the total investments and 70 per cent of urban housing needs envisaged. With the annual growth rate in investment of 5 to 6 per cent in the housing sector, a shortfall of about USD500 to 600 billion in investments is envisaged.

The central government acknowledges the housing issue in the country and has launched a massive campaign of providing housing to all its citizens by the year 2022. The report estimates that 70 per cent of the housing needs would be concentrated in the states of Uttar Pradesh, Bihar, Maharashtra, West Bengal, Madhya Pradesh, Andhra Pradesh (including Telangana), Rajasthan, Tamil Nadu, and Karnataka. It is the urban affordable housing (houses for EWS/LIG households) where major support is required.

The central government has already taken steps in this direction by drafting plans to develop three crore rural houses with an investment of about USD55 to 60 billion through 2022. For urban affordable housing, the central and state governments have taken several initiatives in partnership with the private sector, yielding positive results. However, the governments (central and state) need to accelerate these efforts to broad base and significantly augment public-private-partnership programmes. Several requisite policies and regulations promoting better coordination between housing stakeholders; delegation of power to urban local bodies; rationalisation of fees and taxes; a relook at development norms; and steps to help reduce project cost and schedule overruns need to be introduced.