The role of an Independent Director has always been a hotly debated topic and has been of high interest in the recent times. Recently, Sridar Iyengar, ex-CEO of KPMG in India and an independent director on number of boards, penned an excellent article on this very topic and shared his perspectives on the ‘independence’ of independent directors.

Sridar’s article has ignited a lot of discussion, and a number of directors reached out to us with their comments and feedback. We wish to use this opportunity to have an in-depth conversation on the topic:

What makes an Independent Director truly Independent?
In this panel discussion, we will hear interesting perspectives from our distinguished panelists on: 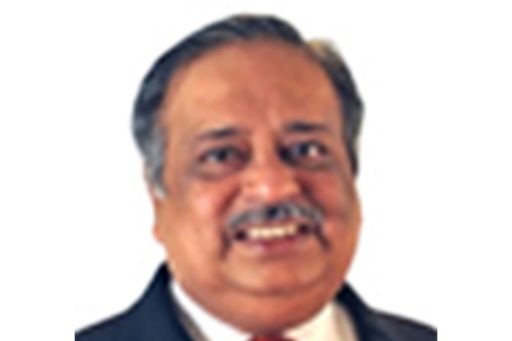 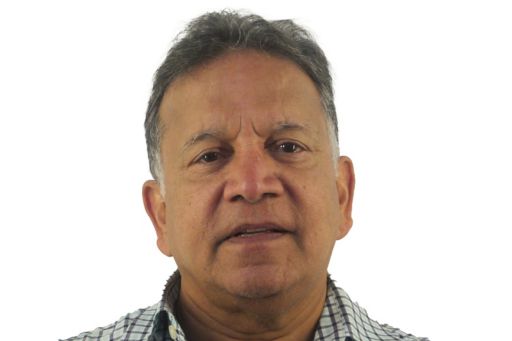 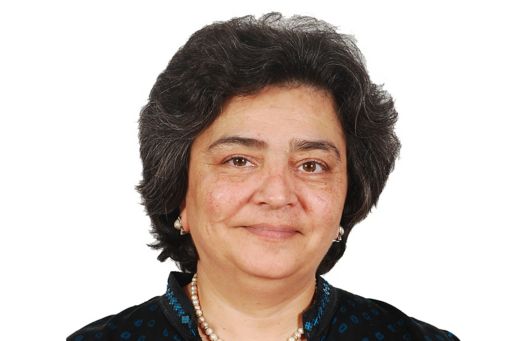