The webinar on a landmark ruling of the Delhi Bench of the Income Tax Appellate Tribunal delivered on 13 October 2020 in the context of taxation of dividends.  The Tribunal has held that the Dividend Distribution Tax (‘DDT’) payable by an Indian Company should not exceed the rate specified in Tax Treaty between India and the country of the shareholder. In the facts of the said case, the Taxpayer had filed an additional ground of appeal before the Tribunal, urging the above point. The Tribunal not only admitted the additional ground but also decided it in favor of  the Taxpayer. This ruling is likely to have far reaching ramifications on DDT paid by Indian Companies in the past on the dividends distributed to their overseas shareholders. Based on the ruling, one could examine the possibility of claiming refund of the ‘excess’ DDT paid in respect of dividends paid to shareholders from treaty countries.  Our interactive webinar will cover the technical aspects of the ruling and also practical aspects on the next steps in respect of any refund claims that may possibly arise. 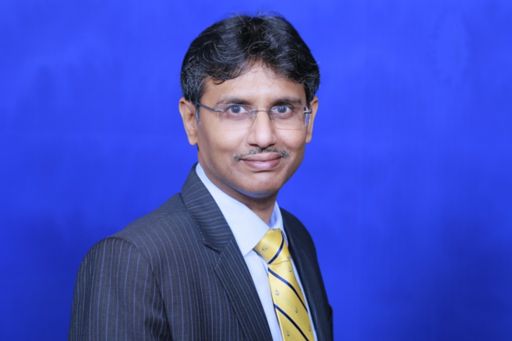