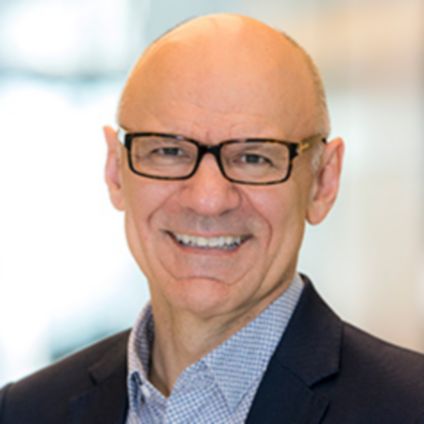 Ted is a leader in the energy and resources sector and a specialist in the key areas of technology, energy transition, and business transformation. In addition to his client work, Ted holds two key positions: Head of KPMG’s Global Power & Utility Sector, and KPMG Australia’s Energy & Natural Resources leader.

Ted champions cross-functional teams serving multinationals and global organisations to find the right consulting, deal, tax, legal and audit solutions needed to meet their goals. He is hands-on, on-the-ground, and on site, offering the right advice to clients so they can be more efficient, more productive – and flourish. Ted is also recognised for his ability to help leverage innovative technologies and transition to a less-carbon intensive economy.

As an ENR industry commentator, Ted speaks on many topics including energy transition, global power trends, and adoption of new technologies. Indeed, over a career spanning three decades at KPMG, Ted has built a world-class reputation as an ENR thought leader.

Armed with a smart-phone and a tripod, from winds farms in Canada and solar rooftops in Europe, to lithium mines in Western Australia, his Ted Talks To series, reflects his unconventional yet insightful approach to industry issues.