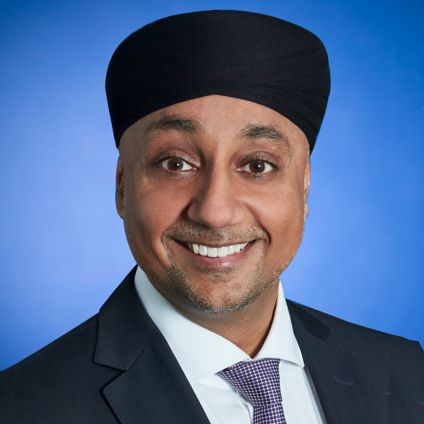 Ranvir is a partner in the U.S. & Cross Border Tax Services group of KPMG Canada, Regions East.  He is a Canadian lawyer, admitted to practice in both Ontario and Alberta, with over seventeen years of U.S. tax experience.

Ranvir started his U.S. tax career in Southwestern Ontario before moving to Toronto.  Ranvir has previously worked in downtown Toronto, has been the Global Tax Lead for a publicly traded company, has led the Edmonton US tax practice for another firm, and has helped lead FATCA, Common Reporting Standard, and Qualified Intermediary Canadian service offerings, nationwide.