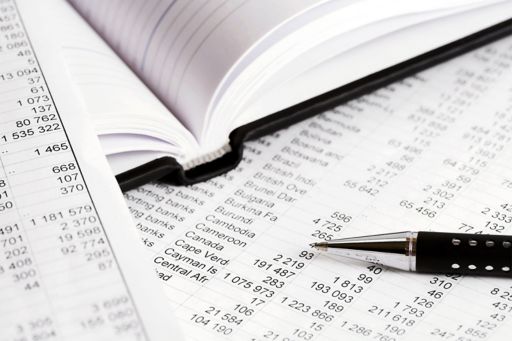 Tax Law now sets forth specific rules for the deduction of expenses
incurred during the exploration, development and production phases of an
O&G project:

- Exploration and Production phases - expenses may be deducted in each calendar year as incurred;

- Development phase - expenses may be deducted in proportion to the depletion of the related asset (units of production). Taxpayers may also consider an accelerated depreciation rate for such depletion (2.5 times faster);

- Machine and equipment during development phase - expenses may be depreciated considering the rates provided in income tax regulations.

A WHT exemption generally applies to payments made to a non-resident for the charter of vessels. In 2015 a limit started to be applied to this exemption when a charter agreement is executed simultaneously with a service agreement where both the Foreign Charter Company and the Local Service Company are related parties.

The Government introduced several changes in the WHT exemption rule for Charter Agreements and created an amnesty program for payments before 2015:

New Limits - As from 2018, the following limits shall apply to the WHT
exemption:

Amnesty Program - Taxpayers may opt to calculate potential WHT due for
Contracts and Charter Payments made before 2015 that exceed the limits
currently in force for the WHT exemption. Taxpayers must pay the WHT due
without penalties and fines (only interest) in 2018 (12 installments).

Government officially extended REPETRO until 2040 (Decree 9,128).
Announced by the National Council of Energy Policy last year, the extension
became effective on August 18, 2017 and applies to imports of goods on a
temporary basis.

Provisional Presidential Decree 795 extended the scope of REPETRO to other transactions. The tax suspension of the federal taxes will cover imports (on a permanent basis) and acquisitions of goods from local suppliers. This new exemption will be applied to transactions taking place between 2018 and July 2022. The federal taxes charged on the import and production of goods used in E&P activities will be suspended if taxpayers meet certain conditions.

Goods that are already in Brazil under REPETRO may also take advantage
of the new rules with the support of a specific migration request.

Despite the tax suspensions mentioned above, the State VAT (ICMS) shall still be due for most of the transactions covered by the “new” REPETRO. By the time KPMG's Tax News was issued, State Tax Authorities had not established an extension of the federal tax suspension regime to the ICMS.