Mergers and acquisitions down slightly in the first quarter of 2017. 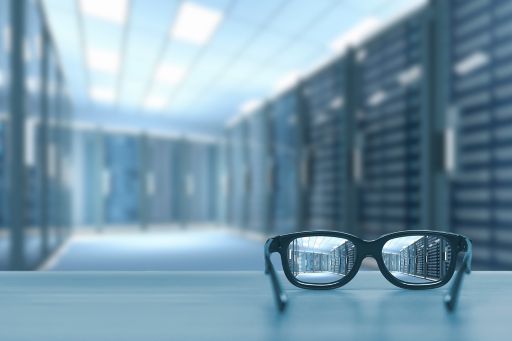 The number of mergers and acquisitions in the first quarter of this yearhad a slight decrease when compared to the same period last year. InJanuary, February and March 2017, 201 operations were completed, whilein 2016, 210, a decrease of 4.28%.

The study also pointed out that in 2017, CB1 operations (foreign company acquiring Brazilian company capital) showed a decrease of 16% against 2016, going from 81 to 68.

Considering the last quarter of 2016, the scenario is stable since, in thatquarter, 203 transactions were observed, with emphasis on 84 domestic transactions and 71 CB1.

The numbers point to a scenario very similar to last year, when the operations that stood out the most were domestic and CB1. The types of negotiations carried out still indicate the interest of Brazilians and foreigners in acquiring companies in the country, despite the drop in interest by foreigners over last year.

Out of the 201 transactions carried out this year, domestic transactions were the ones that prevailed (86), followed by CB1 (68).