As discussed by Vince Dimasi, the proposed regime aims to create transparency around the payment practices and times of a large business in paying its small business suppliers. 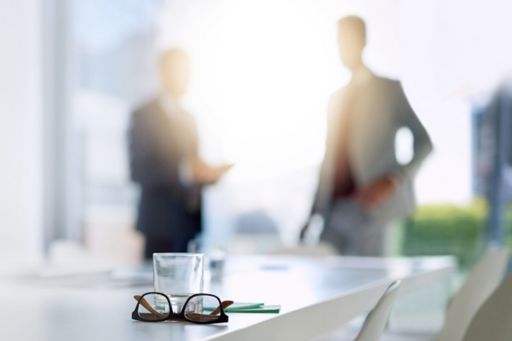 The Federal Government has introduced legislation into Parliament which seeks to implement the requirement for large businesses groups and government enterprises with annual total income of over $100 million to publicly report on their small business payment terms and times via a public Payment Times Reports register.

It has been estimated that over 9,000 entities from large business groups would be required to file reports with the new Payment Times Reporting Regulator on a bi-annual basis.

Contemporaneously with the introduction of the Bills, public consultation on Exposure Draft Legislative Rules to accompany the final legislation has occurred. More recently, the development of Regulator guidance material for reporting entities has commenced.
Parliamentary debate on the Bills should resume in late August, early September. If passage of the Bills occurs this calendar year then the start date for this new reporting regime will be 1 January, 2021, with some large businesses anticipated to have their first six reporting period ending on 30 June 2021, with reports due to the regulator by 30 September 2021.

Provided below are a number of KPMG observations surrounding the proposed reporting regime and the content of the Bills.

Transparency framework to be adopted for the payment times reporting regime

KPMG’s Payment Times Reporting specialists can help you prepare to comply with the new requirements.

This article was first published to KPMG Tax Now.

Diving deeper into the world of tax, KPMG Australia brings you KPMG Tax Now. Stay up to date on the evolving tax landscape.