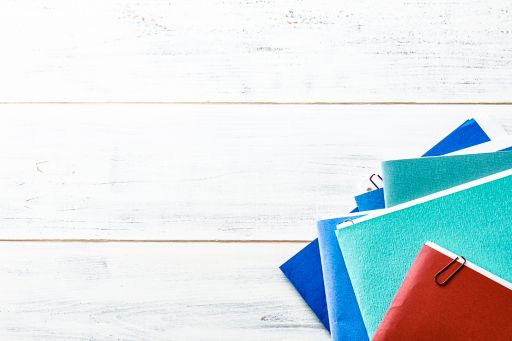 The ASBFEO recently released its report on debt recovery action for small businesses in dispute with the ATO at the Administrative Appeals Tribunal (‘AAT’) during 2017-18.

The ASBFEO’s three key conclusions in the report were that:

Furthermore, the ASBFEO made seven recommendations in the report. Notably, these include allowing a taxpayer before the AAT to request a stay of any ATO debt recovery action, external oversight of garnishee orders, and further use of dispute resolution processes within the ATO. The ATO Commissioner released a statement commenting on the report and its recommendations shortly after it was released.

To read more about the ASBFEO's report on ATO debt recovery action, please log on to KPMG Tax Now.

KPMG’s Tax Dispute Resolution & Controversy Services work with clients to protect against, prepare for, and resolve disputes with tax authorities.