Fabian Fedele and Rachel Kuttner discuss the new tax treaty with the ‘Start-up Nation’ and how it will impact cross-border enterprise. 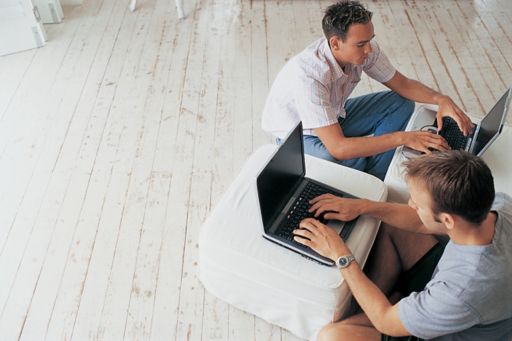 Australia and Israel signed an inaugural double tax treaty on 28 March 2019, titled The Convention between the Government of Australia and the Government of the State of Israel for the Elimination of Double Taxation with Respect to Taxes on Income and the Prevention of Tax Evasion and Avoidance. The start date is yet to be announced as the Federal Government will introduce amendments to the International Tax Agreements Act 1953 to give the treaty force of law in Australia.

The process of establishing a double tax agreement between the two countries was first announced in September 2015, by the then Treasurer Joe Hockey, to “encourage Israeli companies to view Australia as a regional base and as a supplier of sophisticated goods and services” and for Australian companies to take advantage of the increase in opportunities in Israel’s knowledge-based economy in high tech industries. Nearly five years later, the trade between the two countries is worth over $1 billion, with Israeli investment in Australia in 2017 valued at $301 million.

Additionally, the new signed treaty follows the announcement in the Budget to establish the Australian Trade and Defence Office in Israel to assist with Australia’s trade, investment and defence industry partnerships with Israel by maximising research and development and export opportunities for Australian industry. Burgeoning industries in Israel which will benefit from the treaty include:

To read more of this article please log on to KPMG Tax Now.